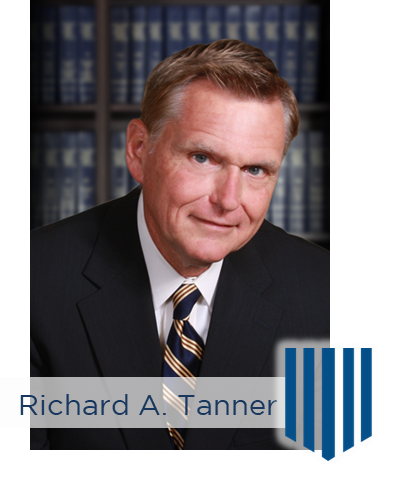 ‘Tis the time to be Irish whether you are a Lopez, Viscontini, Ilkavich, or Flannigan!

March 17th is Saint Patrick’s Day of Honor and celebrated universally as a “national” party to gather with friends and family, without any overly religious overtones.

Perhaps being over 50% Irish was my genesis for this article, but my purpose was much wider…you’ll see.

Predictably, it is a holiday which centers around drinking and lively celebration, whether you are in Boston, (birthplace of the first St Patrick’s Day Parade) or Tallahassee (where the good Saint’s day is recognized at Finnegan’s Wake and a few other pubs more as a “fundraiser” than a party).

Yes, I am betting that like me…you did not know that the first St. Patrick’s Parade was an American colonial idea, not a national or religious Irish invention.  It was in 1737 on Boston’s streets that the now global tradition was started.  That makes the St. Patrick’s Parade older than America herself by over 39 years!  Perhaps not as surprising when we reflect upon Boston’s status as the largest population of Irish ancestry in America. And on this special day the ancestry boosting doubles or triples.

And here is another fact about St Patrick’s Day which is mostly unknown and hopefully… will stay that way. You will see why I say that in a minute.

Saint Patrick was not native born Irish…he was (shhhh….) British.  The story is that about age 16 he was kidnapped by Irish raiders and their captive in Ireland for 5 years wherein he found his faith. Born Maewyn Succat (say that fast), but changed it to “Patrick”, which means “well born” in Latin for his faith.

The good Saint’s Day of Honor began as a strictly religious holiday in Ireland.  And it was “celebrated” there with absolute closure of all of the nation’s pubs in observance.  Can you imagine? Well, St. Patrick was not native Irish, but obviously had some “juice” with the Irish Parliament and in 1970, the day was “reformed” into a national holiday, so that “wearin’ of the green” and “a bit of Guinness” could be used to honor the old Patron Saint of Ireland.  We wear green clothing or accessories because St Patrick is said to have used the 3-leafed shamrock to explain the Holy Trinity to the pagans.

Now if my title above caught your eye, then I succeeded, and also owe you an explanation…. Saint Patrick’s traditional color was blue, “St Patrick’s Blue”, a light blue, not green. It is still Ireland’s official State Color.  It was as a result of the Irish Independence progression, in the eighteenth century, that green came to be associated with Ireland’s flag.

Well enough of that trivia for now…while I hope you enjoyed it, my message has another purpose.

Statistics are generally boring, but necessarily informative for where I am going here. So, here are a few notable ones: (1) about one half of all Americans will honor the Saint by spending about $35 each on his day; (2) that brings in a mighty total of $4.4 billion in retail saintly honoring!  It is an enormous holiday and not without its downside.

St. Patrick’s Day is second only to New Year’s Eve in the number of DUI arrests made.  So, this Mr. or Ms. Employer… this is the perfect time to educate your employees about DUIs, the changes that that arrest will make in their lives and their family’s lives, and the devastating repercussions it will have on their future. So, Mr. or Ms. Employee…this is the perfect to talk to your children (and your significant other) about the short joy and long misery of a DUI arrest or an intoxication based crash.

Employers…you have been brought into civil lawsuits for lack of monitoring office party alcohol consumption, not to mention party misconduct induced by inebriation short of full intoxication, such as sexual harassment and other poor conduct.

Think JOY, act JOYOUSLY, share JOY with others in the manner the old Saint would appreciate. But, be conscious and responsible for your drinking and, if the celebration overwhelms the sensibility….do not drive nor let your co-celebrators drive.

Before there is suspicion that I may have taken too many lip swipes at the Blarney Stone, I stop here.  Happy Maewyn Succat Day!

Richard Tanner is our resident 6 foot leprechaun and responsible St. Patrick’s Day Observer.  He practices dispute resolution and litigation across the state from our Tallahassee office.

Committed to our clients for more than 40 years