Aaron Baroff: Where Baseball and the Law Intertwine 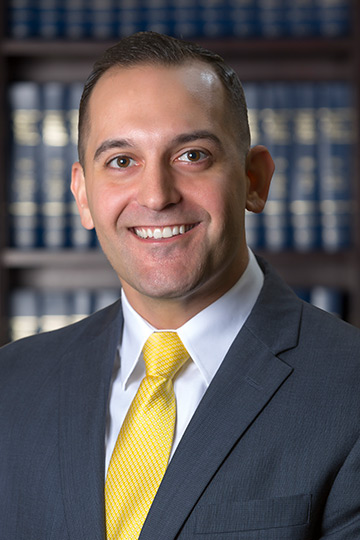 Outside of his work as an attorney, Aaron spends his time in more of an unconventional manor – as a scout for the Toronto Blue Jays. For the past 6 years, Aaron has served as an Associate Scout for the Toronto Blue Jays helping the organization to track and identify amateur baseball players throughout Florida for Major League Baseball’s Rule 4 Draft.

With the Rule 4 Draft taking place this past week, Aaron finalized another year of following high school and collegiate players identified by the Blue Jays throughout the greater Tampa Bay area. Aaron’s responsibilities included charting games, drafting player reports, and communicate his findings to his Area Scout, among others.

Learn more about Aaron and the attorneys of DSK Law by checking out their Facebook and Twitter pages!