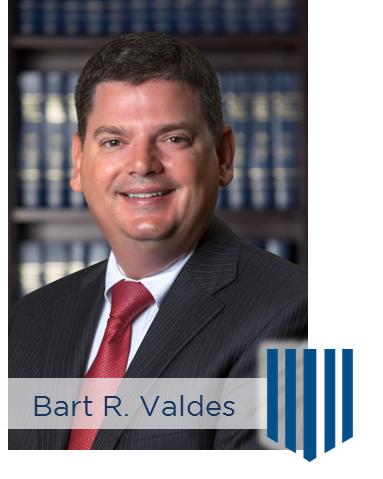 Bart Valdes was recently presented with several awards earned during his term as President of the Tampa Interbay Rotary Club.  The Club received the prestigious Presidential Citation from Rotary International, the District Governor’s Citation and the “Best New Fundraiser” award for the inaugural Brew Ha, Ha Tampa Bay.  During Bart’s term as President of the Club, he also spearheaded the Club’s premiere event, Cycling for Autism, and set a record for the number of riders (over 200) and amount raised (over $35,000 for USF and the CARD Center).