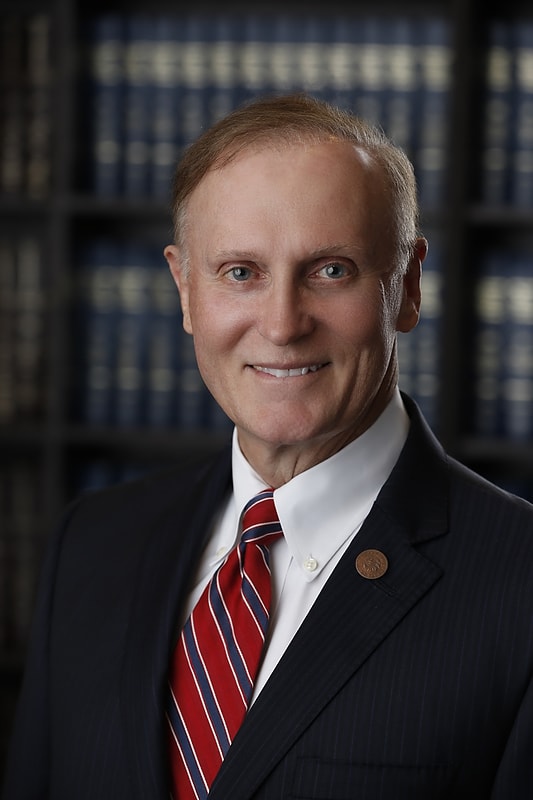 Tallahassee, FL – March 6, 2013 – The Building Owners and Managers Association of Florida recognized the Honorable Senator David Simmons (R—District 10, in the Orlando Market) as the recipient of the organization’s 2013 Legislator of the Year Award. The Award honors outstanding legislative representation of commercial real estate concerns, a vital industry to Florida’s economy.

Senator Simmons’ selection as The Legislator of the Year is bestowed to recognize and honor his significant service to the community, as well as great political and personal support of the commercial real estate industry. His legislative efforts aligned well with BOMA’s mission and objectives throughout the year. He has been a consistent supporter of BOMA’s advocacy issues giving time and effort to furthering BOMA’s causes, and he displays continued support of the industry and BOMA Florida as an industry leader.

Less than a month earlier, BOMA members – representing over 1,000 members from commercial real estate organizations from across the state – gathered in Tallahassee to address issues such as taxation, including sun setting sales taxes on commercial leases and closing the loophole on sales taxes for internet transactions, as well as insurance and code matters. More than 40 key Florida lawmakers joined the organization in meetings, including keynote addresses from Senator Simmons, Representative Grant, and Reprehensive Davis.

“The Florida Legislature has faced a number of economic challenges over the past few years, and as we see recovery in the marketplace we at BOMA can offer substantial assistance to understanding how these important issues such as taxation, insurance, energy, growth management, and code matters impact our industry and our economy,” said Lacey Willard, Vice President of BOMA Florida.

“One of the most significant functions of an association like BOMA Florida is to serve as an advocate on behalf of its members in regards to important issues,” said the Honorable Lee Moffitt, lobbyist for BOMA Florida.

Past President of BOMA Florida John Scott offered, “Truly, this event was rewarding for both Senator Simmons and BOMA Florida members. We care about issues affecting our industry and the Senator cares about being informed on these issues in order to better serve constituents as our representative in government.”

About BOMA Florida
The Building Owners and Managers Association of Florida is a trade association representing the commercial real estate industry. BOMA Florida is federated with the Building Owners and Managers Association International. BOMA members include building owners, property managers, building engineers, and representatives from companies that supply goods and/or services to commercial properties. For more information, visit www.bomaflorida.org.