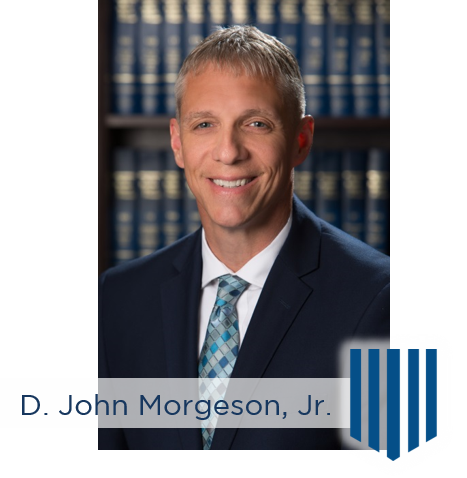 Can a code enforcement board or Special Magistrate rehear or reconsider a case, matter or issue previously presented?  That is the question.  Not exactly Shakespeare, but one potentially relevant to a residential or commercial property owner, or local governing body.

Section 162.11, Florida Statutes (2014), governs appeals from final orders of a municipal or county code enforcement board and states:

An aggrieved party, including the local governing body, may appeal a final administrative order of an enforcement board to the circuit court.  Such an appeal shall not be a hearing de novo but shall be limited to appellate review of the record created before the enforcement board.  An appeal shall be filed within 30 days of the execution of the order to be appealed.

At present, no rule or statutory provision exists in which to authorize a motion for rehearing or a motion for reconsideration of an order of a code enforcement board.  John Fisher v. Pinellas County, Florida, Code Enforcement Board, No. 14-000056AP-88A (Fla. 6th Cir. Appt. Ct. Sept. 8, 2014).  Conversely, there is no rule, case precedent or statutory provision (at least, as yet) which precludes such a motion either.  In Smull v. Town of Jupiter, 854 So.2d 780 (Fla. 4th DCA 2003), it was determined that “administrative agencies have inherent authority or implied power, comparable to that possessed by courts, to rehear or reopen a cause and reconsider its action or determination therein, where the proceeding is in essence a judicial one,” citing Mills v. Laris Painting Co., 125 So.2d 745, 748 (Fla. 1961).

At least one local governing body has adopted formal rules and procedures in which to allow the rehearing of code enforcement matters in certain instances.  That municipality requires the Respondent or City (as relevant) to make a request for rehearing within seven (7) working days of the date the original Order was entered.  Under these rules, such a request necessarily must identify any new evidence to be presented, or otherwise present and explain circumstances not presented at the original hearing, and state the reasons that such information was not originally presented.  Policy and Procedures of the Code Enforcement Board of the City of Orlando, Florida (December 2012).

As code enforcement matters are considered quasi-judicial matters, it stands to reason that in light of new or previously unattainable relevant evidence, an aggrieved party should be afforded the opportunity to present all such relevant evidence to the code enforcement board or Special Magistrate, in an effort to achieve fundamental fairness.  Additionally, this reasoning seems consistent with that of the views cited in Smull and Mills.

Our issue here should not be confused with the question as to whether a request for such rehearing tolls the time to timely appeal an adverse ruling of a code enforcement board or Special Magistrate to the circuit court in its appellate capacity.   The answer to that question appears to be a resounding ‘no’, as addressed in City of Palm Bay v. Palm Bay Greens, LLC, 969 So. 2d 1187, (Fla. 5th DCA 2007).

Until such question however, is formally and specifically addressed by way of an appellate ruling or statutory provision, the answer will have to be found in the stars, and not ourselves.

If you have further questions regarding code enforcement for residential property, commercial property or local governing body you should consult an attorney.  An attorney will be able to advise of your rights and assist in a rehearing if eligible.

Committed to our clients for more than 40 years