Sexual Harassment In The Era Of #MeToo What Is An Employer To Do? 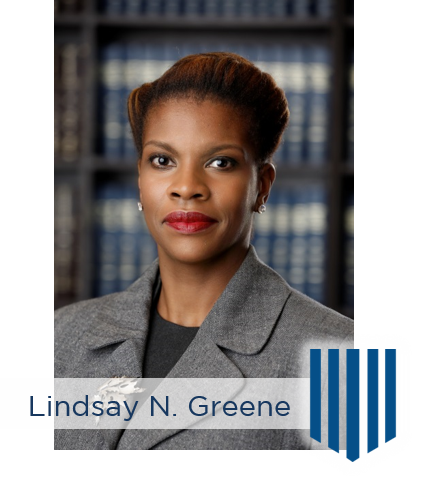 Allegations of sexual harassment have over taken all forms of news and social media in the last several months, sparking what has been referred to as the “#MeToo” movement. In light of the avalanche of sexual harassment claims and lawsuits, many employers are, rightfully, overwhelmed.

According to the Equal Employment Opportunity Commission, the federal agency responsible for investigating and prosecuting clams of discrimination, it has received an additional 27,000 sexual harassment claims last year. If history offers any lesson, the number of sexual harassment claims dramatically increase after an allegation of harassment is highly publicized. Case in point: In 1991, Anita Hill, a law professor, testified during senate confirmation hearings that then Supreme Court nominee, Clarence Thomas, sexually harassed her when they worked together at the Equal Employment Opportunity Commission.

While Justice Thomas was later confirmed and appointed to the United States Supreme Court, the number of sexual harassment complaints filed with the Equal Employment Opportunity Commission increased by 70 percent after Ms. Hill’s testimony.

Once again and in the era of the “MeToo” movement, the flood gates have been opened, leaving employers to ask:” What should we do?” and “Are we protected? “ With the anticipated rise in complaints, it is more important than ever for employers to be proactive and take heed of the following tips:

At DSK Law Group we pride ourselves with being prepared litigators. We also, however, take great effort in counseling our clients to be proactive with the intent of addressing pitfalls before they arise. Our labor and employment practice has close to 20 years of experience in these matters, including, but not limited to: employee training, internal investigations, defending charges of discrimination and litigating employment claims.