David H. Simmons is one of the founding partners of DSK Law Firm in Orlando, Florida. As DSK Law’s financial managing partner, David is responsible for the firm’s overall practice, management, and day to day operations. David Simmons was born in Nashville, Tennessee. David graduated with highest distinction from Tennessee Technological University, where he was first in his class in Mathematics and received both the R. H. Moorman Scholarship and the Mathematics Award. At Vanderbilt University, he was the recipient of the William B. Marr Scholarship. He also served as an editor of the Vanderbilt Journal of Transnational Law and as an editor of The Vanderbilt Moot Court Board. He graduated Vanderbilt University Law School in 1977. David Simmons passed the bar exam and was admitted to legal practice in 1977.

David is board certified by The Florida Bar both as a Civil Trial Lawyer and Business Litigation Attorney and is also certified by the National Board of Trial Advocacy in Civil Trial. He holds the highest ranking an individual attorney can receive (AV), as designated by the Martindale-Hubbell Law Directory.

David presently carries on an active commercial litigation practice, trying cases and handling complex business, corporate, environmental, eminent domain, and real estate disputes. David also takes time to give back to his community and the people of the State of Florida. In 2000, David was elected to the Florida House of Representatives, representing portions of Seminole and Orange Counties until 2008. Thereafter, in 2010 David was elected to the Florida Senate, where he served for 10 years, until November 3, 2020. David Simmons is recognized by peers and has been selected to be featured in Super Lawyers every year of production in Florida since 2006. This selection is based off an evaluation of 12 indicators including peer recognition and professional achievement in legal practice. Additionally, Florida Trend Magazine has voted him among the State of Florida’s Legal Elite, as well as Florida Trend’s 2021 Hall of Fame Inductee. Being selected to Super Lawyers is limited to a small number of attorneys in each state. As one of the few attorneys to garner the distinction of Super Lawyers, David Simmons has earned the respect of peers as one of the top-rated attorneys in the nation.

In David’s free time, Mr. Simmons enjoys participating in triathlon events and spending time with his friends and family. 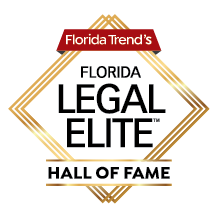 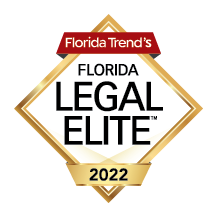 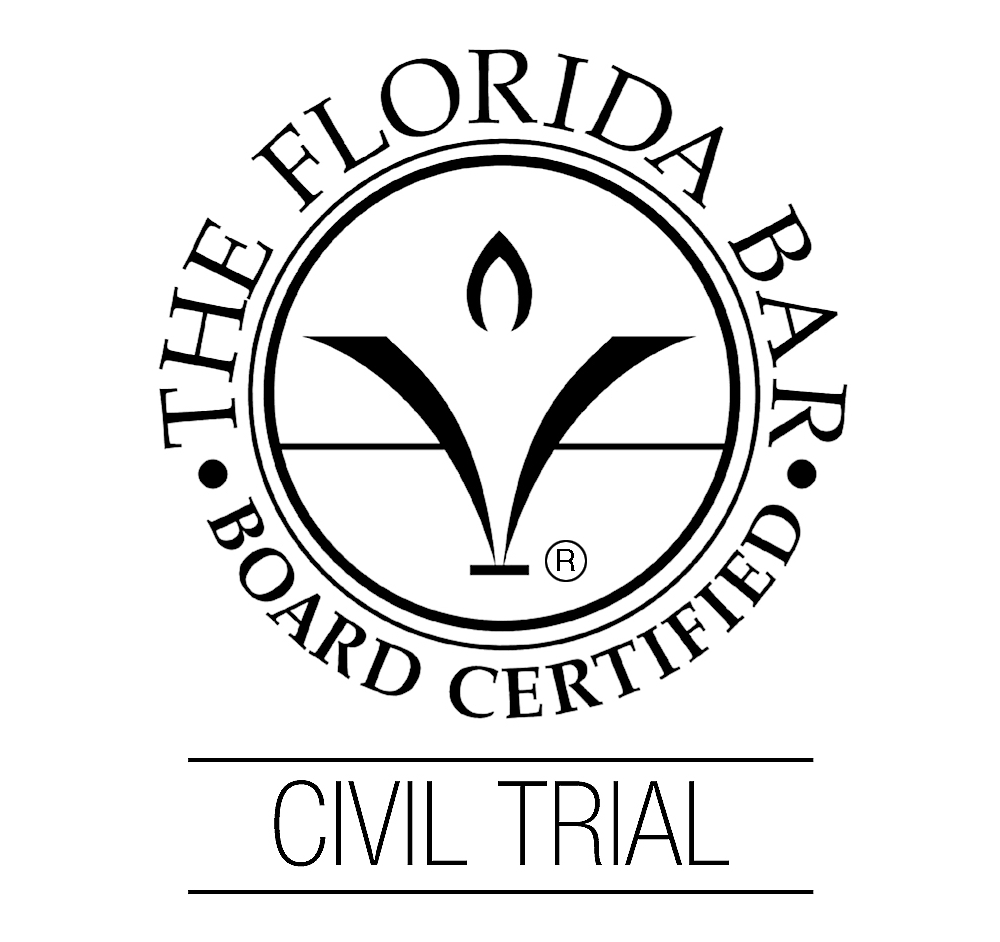 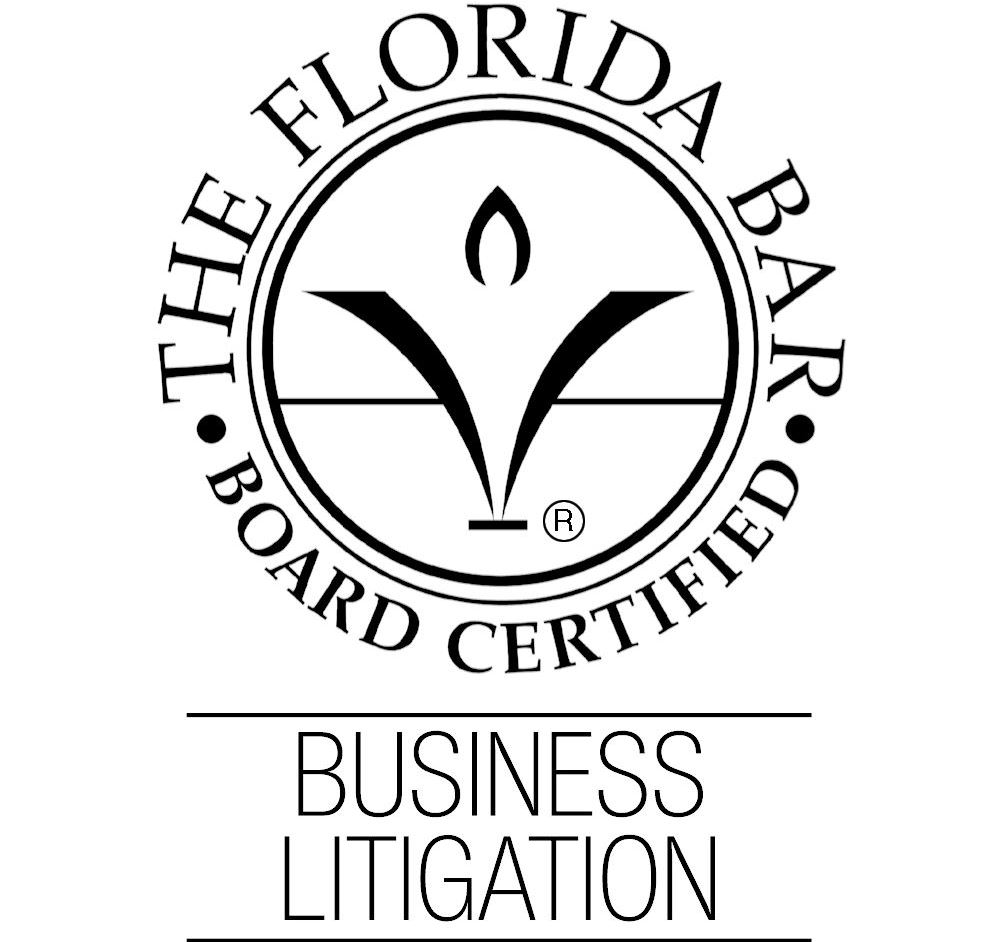 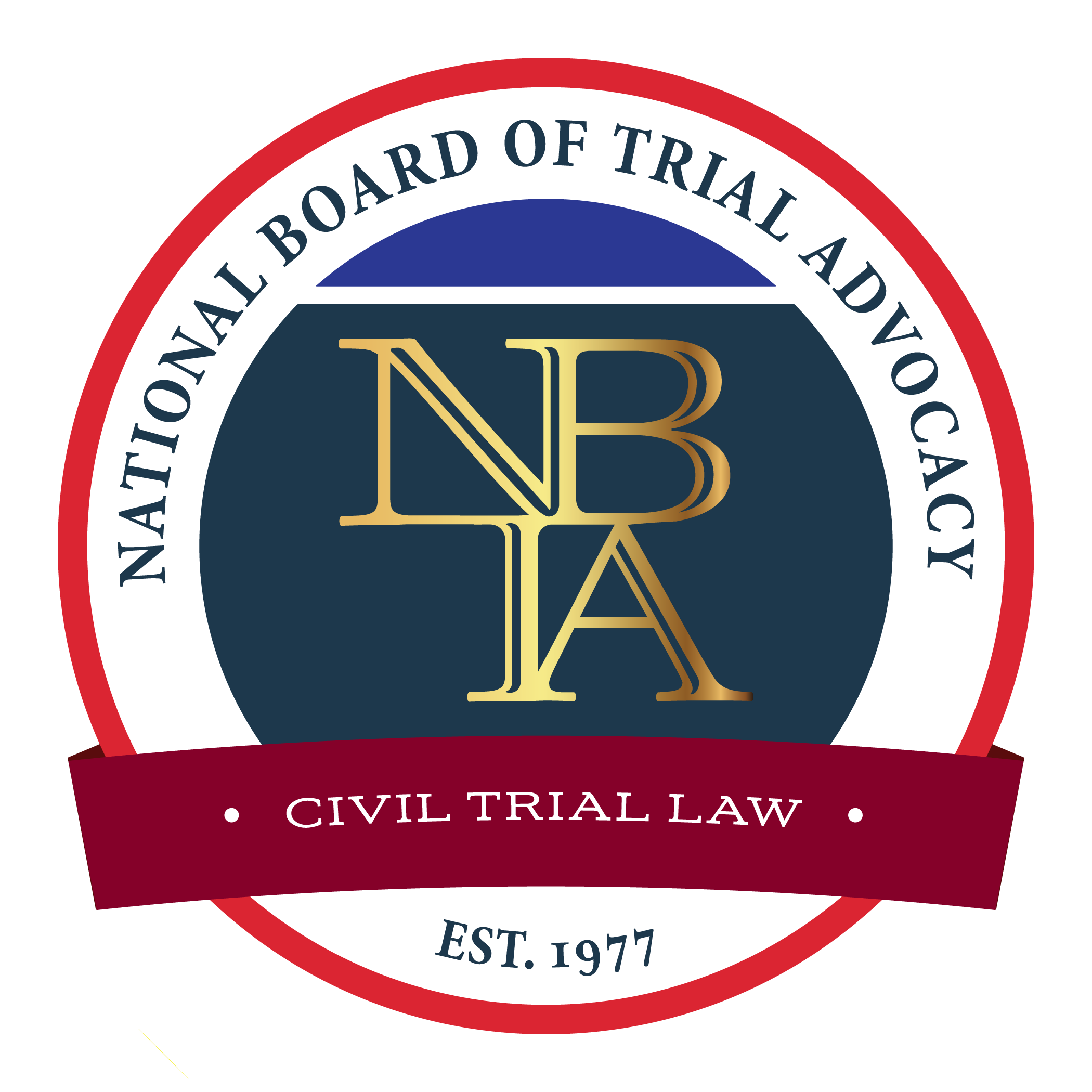 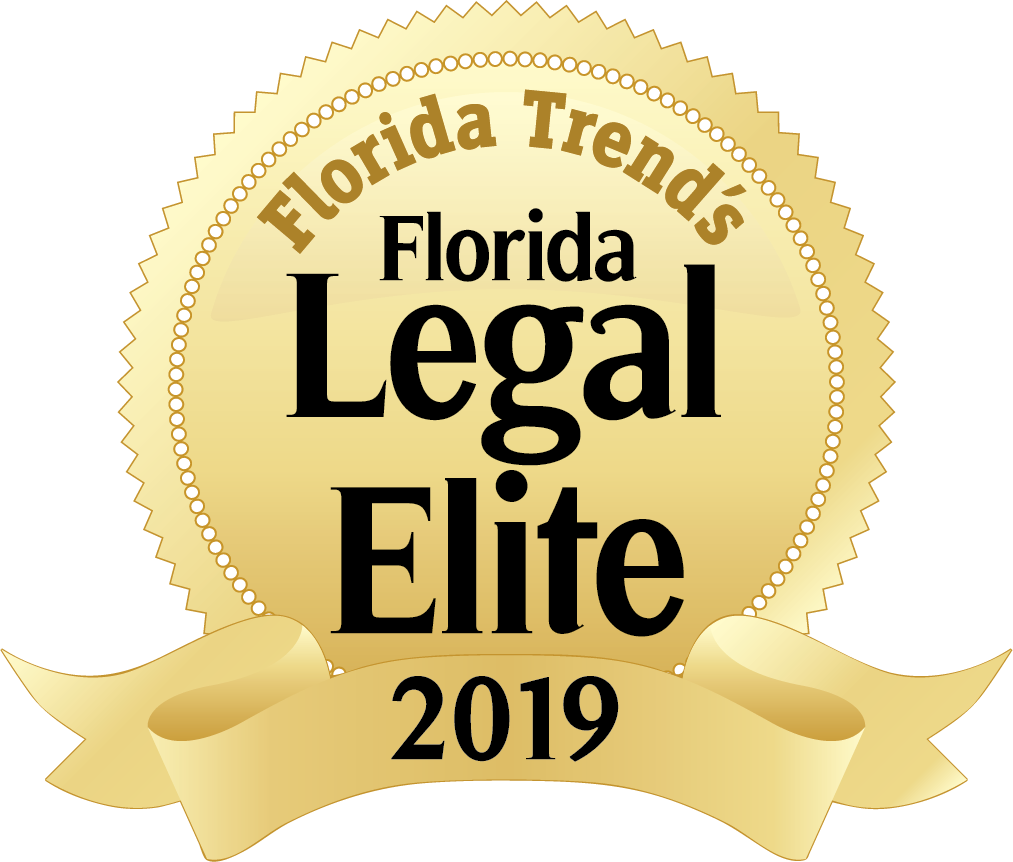 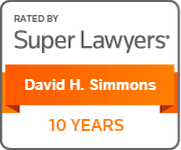